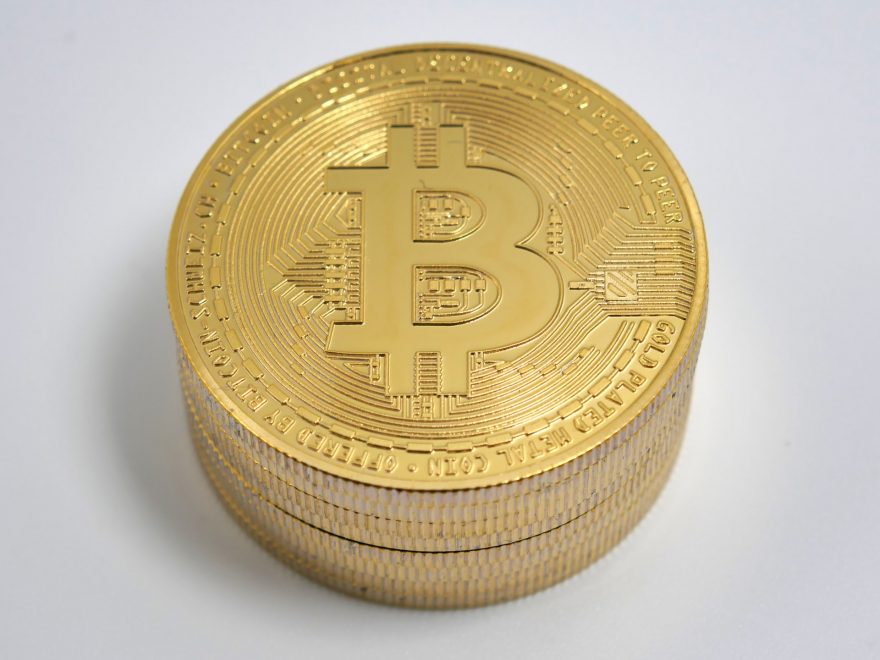 According to Business Insider,  Goldman Sachs is flirting with the idea of setting up a bitcoin trading shop.

According to Forbes, News that Catalonia has won “right to statehood” sent the price of Bitcoin at $4,400 on Sunday evening, Goldman Sachs close to 45% above the recent low.

According to Coindesk.com BTCC, the international cryptocurrency exchange with headquarters in China, has announced it has ceased all domestic trading activities.

After weeks of uncertainty Neo’s price started to run upwards and now is trying to reach the $40 peak.

Ethereum is still trading under $300 after last week it went on a bullish run.