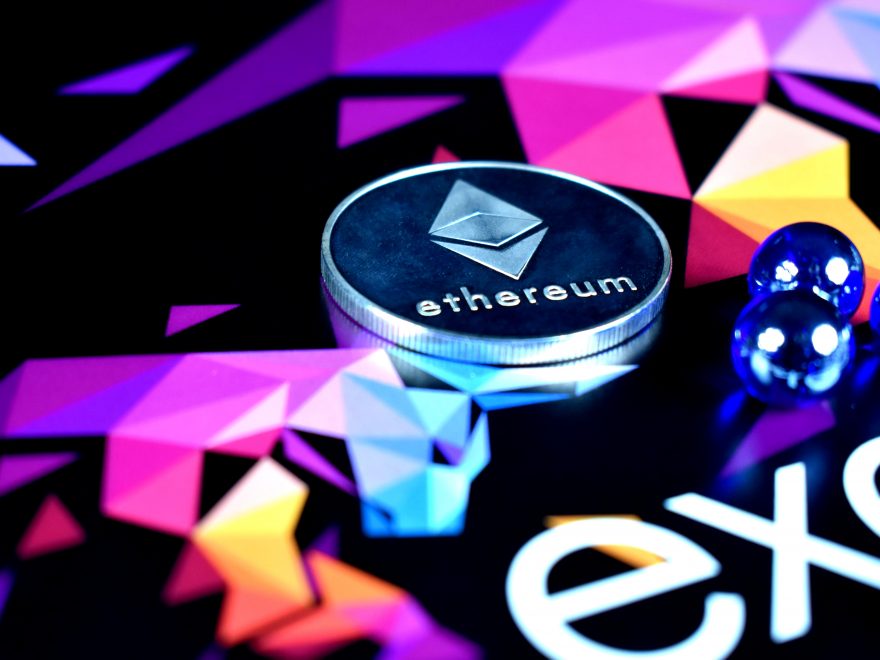 Last year Amazon acquired several addresses referring to cryptocurrencies. It has come to the attention of the Domain Name Wire site that the commercial site bought, at the end of October, three domain names.

Despite some signs that go in this direction regarding the reservation of domain names with the theme of cryptocurrency, the giant of online sales has denied any involvement in this area.

Recently, a survey on virtual currencies and the Amazon company conducted by LendEDU revealed that “just a little over half of the respondents, 51.7 percent, answered “yes” to the idea of using an Amazon-created cryptocurrency – perhaps dubbed Amazon Coins – for future purchases on the website. Additionally, of those with Amazon Prime, 58.27 percent said they would consider using a cryptocurrency created by the company.”

According to the same survey, 45% would be interested in using Amazon as a bank, and 17% would give it more confidence than a traditional banking institution.

Impossible for Amazon to offer a customer an experience that would block the following several hours before a transaction is validated. Even if these transactions would concern only a fraction of its customers, those who have adopted a virtual currency. 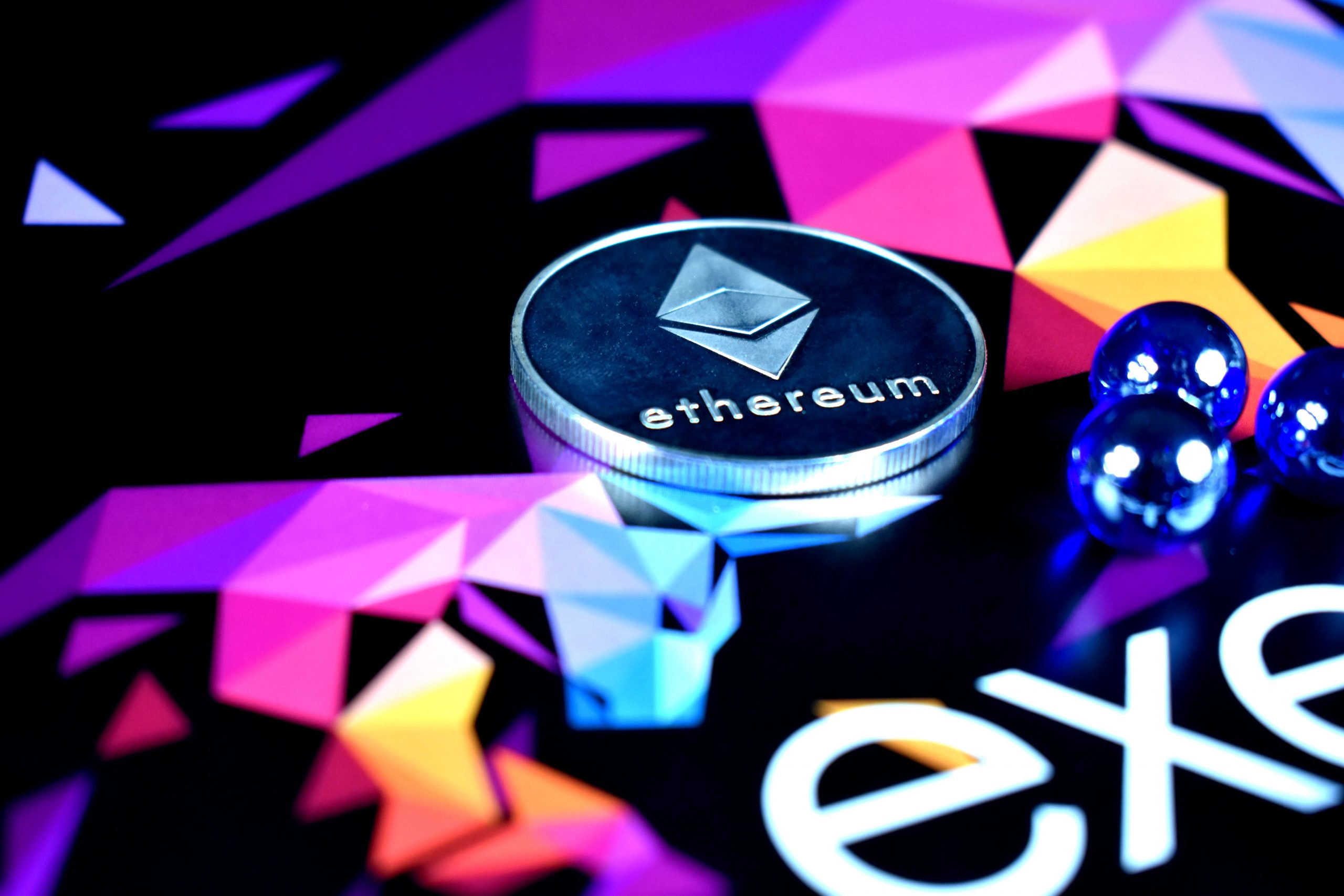 The only problem is that these customers are becoming less and less rare. Despite the frightening volatility – an announcement of a central bank in opposition to cryptocurrencies has the value of Bitcoin down by 30%! – today, students and American families are betting everything, even putting a Domain Name mortgage on their home, on Bitcoin and the artificial perspective to quickly earn a lot of money, fueling the phenomenon without consolidating it.

Although many sites today allow cryptocurrencies to be spent, they are far from having the same weight as Amazon. An entry by the American firm into the ecosystem of digital currencies – through existing assets or the creation of an “Amazon Coin” – would be a real turning point for the democratization of these tools.

“The world of virtual currency is a confusing one, so Amazon would proceed with caution. However, the potential for using an Amazon-created virtual currency to make purchases on the site even more streamlined is certainly tantalizing.,” LendEDU said.

While waiting for Amazon to say a little more about its strategy about virtual currencies, other players are already present in the niche. This is particularly the case of Overstock, a US site in Utah and competitor of Amazon in online distribution. Since 2013, the site is one of the few Domain Name on the market to allow its users, through a partnership with CoinBase, to pay in Bitcoin on its platform.