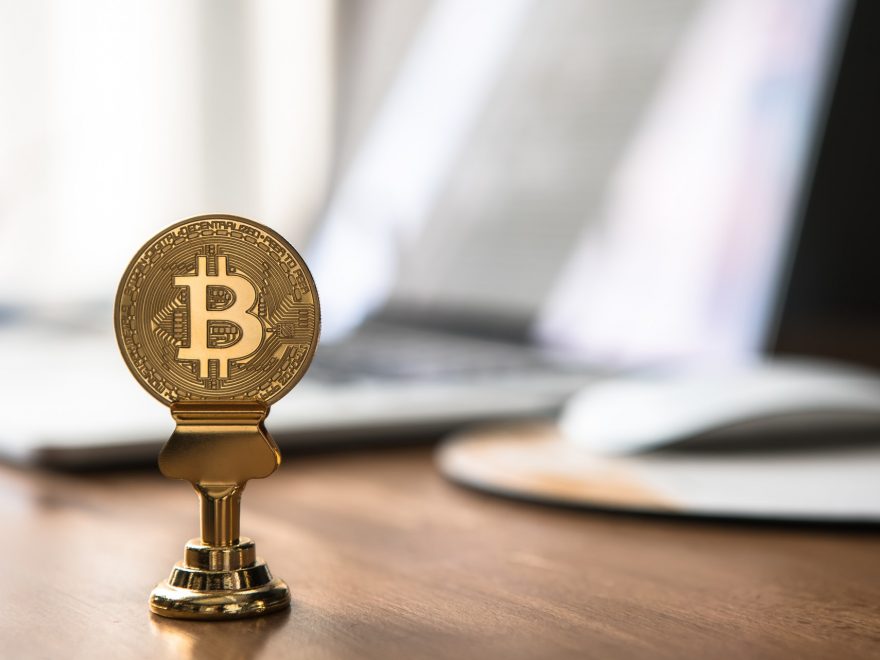 Today, Hong Kong’s Securities and Futures Commission (SFC) released a statement in which the regulator’s executive director, Julia Leung, announced that the trading tokens issued during the initial coin offerings, may be ranked as securities.

According to Coindesk.com , the Bank of Russia,published a notice where it appears to be responding to the rising media profile of both ICOs – through which blockchain-based cryptographic tokens are sold in a crowdsale – as well as cryptocurrencies themselves within Russia.

On forklog.com, last week Russian police arrested three men for illegally trading in 500 million rubles worth of bitcoin, or around $9 million worth of the cryptocurrency. Arrests were made approximately 260 miles northeast of Moscow in the city of Kostroma.

According to ETHnews, Ether is trading near significant support levels against the US trading Dollar and bitcoin. ETH/USD needs to avoid a daily close below $300.00 to evade further declines.

According to Forbes, DARFchain an ERP system built on blockchain technology currently in the pre-ICO stage issued a report in which is stated that the creation of a ‘Sci-Fi’ ICO, as opposed to a scam or a fraud, is that there is “no intention to defraud its investors”, it is just that the actual goal of the ICO is rather hard to achieve realistically.