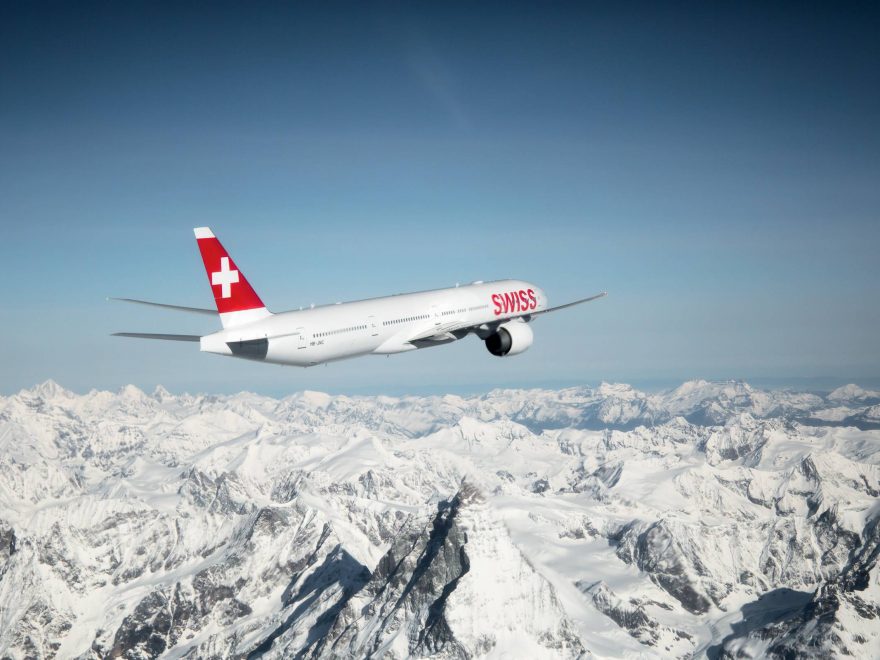 The financial monitor FINMA from Switzerland started an investigation for the initial coin offerings that CEO are considered to be illegal. The Zug Canton has exploded overnight and it is now the home of Swiss startups. It is also a campaign in which they will try to find any existing breaches that will permit the ICOs to surpass the law. In doing so, Switzerland is trying to understand the mechanisms behind the crowdfunding method that led the business owners to raise millions of dollars in a very short period of time.

Until now Switzerland has hosted four of the six largest ICOs with Tezos which raised more $230 million in Bitcoin and Ether. Another huge ICO was The Bancor protocol with $150 million, which enables the creation of other digital currencies. But while in Switzerland records are being broken and new startups are under development, it’s also an open season for the projects “with less credible backgrounds” as Olga Feldmeier, CEO traditional security of Smart Valor, stated earlier this month.

“FINMA has observed a marked increase in initial coin offerings conducted in Switzerland,” it said on Friday, adding it was “looking into a number of different cases”. Source Reuters

While this year the Securities and Exchange Commission of US  ruled the ICOs as being subject to the safeguards and CEO traditional security sales, Switzerland does not have any rules for the ICOs yet. The next move is to analyze how the ICOs are structured and see if any of the procedures could be extended to the token sales.