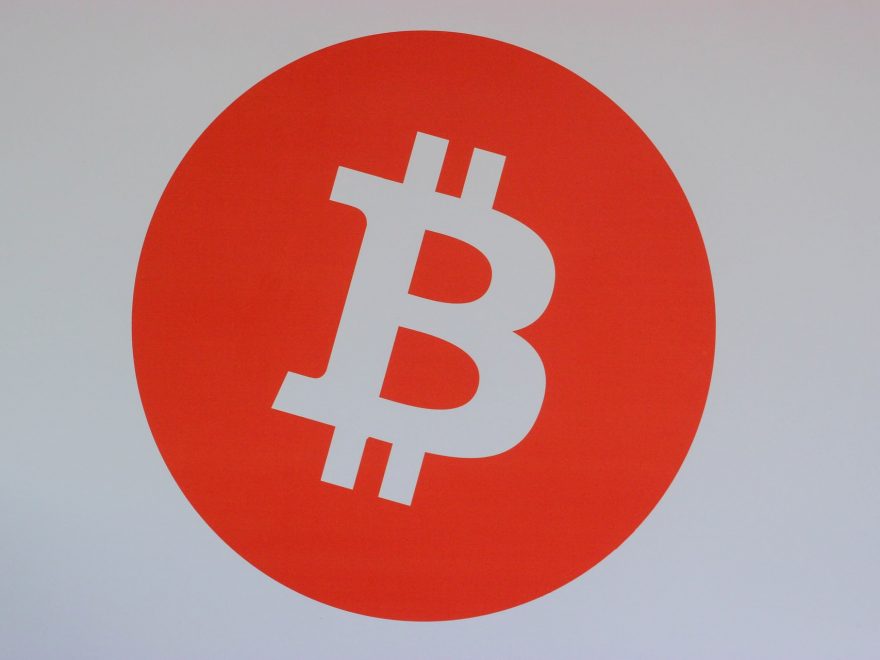 The US regulator CFTC has started investigating four favorite crypto exchanges. According to the US exchange regulator Bitstamp, Kraken, itBit, and Coinbase are suspected the of price manipulation of bitcoin.

The Commodities Futures Trading Commission (CFTC), CME one of the most critical US financial market regulators, has called the crypto operators Bitstamp, Kraken, itBit, and Coinbase for examination. The purpose is to find out whether the crypto exchanges were involved in the price manipulation on the cryptocurrency market and bitcoin.

This comes after On May 24, 2018, the US Department of Justice has launched an investigation to find out if the cryptocurrency traders are manipulating the price of cryptocurrencies. The authority stated that it CME would focus its investigation especially on spoofing and wash trading. According to the report, the Department of Justice has found four people who have information on the market manipulation.

Furthermore, CTFC is now concerned that the exchanges might use illegal schemes which could have a negative impact  Bitcoin futures, which were launched on the market by CME and CBOE half a year ago. These Bitcoin futures receive their value data from the four mentioned exchanges. 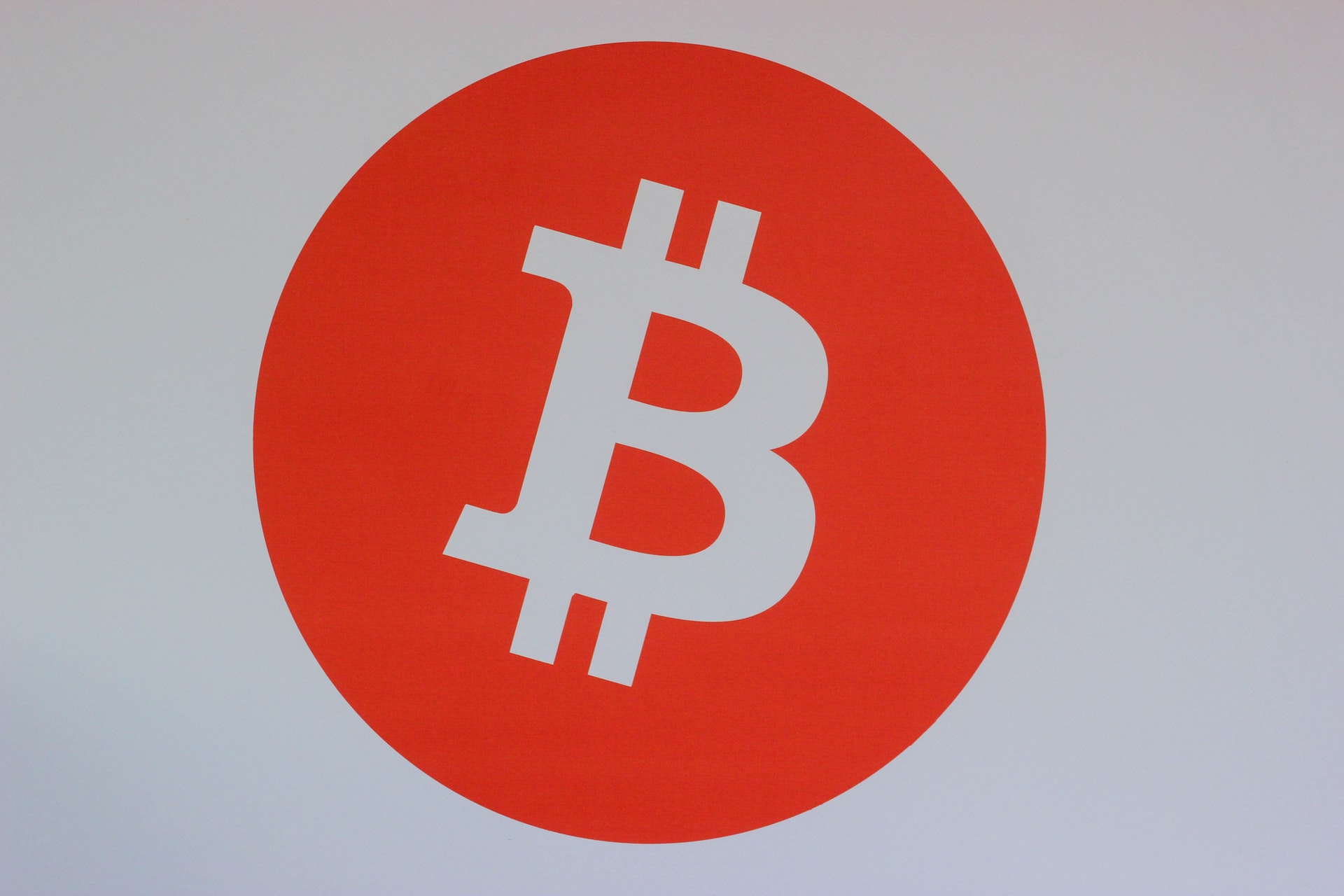 The  Wall Street Journal reported that the issue of price manipulation has long been a factor in Bitcoin futures. Last December, CME requested the data from the four exchanges, which are the primary source of information regarding the price of the cryptocurrency.  However, Bitstamp, Coinbase, itBit, and Kraken did not comply with the request and stated that the data is private. After lengthy discussions, some of the exchanges accepted to provide data between some hours of the trading day and not for the full 24 hours.

Some people are suggesting lately that the CME futures are responsible for the decline in price. The most recent dip took place on Sunday when the crypto market dropped more than 10 percent.

Despite this situation, the CFTC  showed a lot of positivity regarding cryptocurrencies. Rostin Behnam, Commissioner of the CFTC, said that:

“virtual currencies may – will – become part of the economic practices of any country, anywhere.  Let me repeat that:  these currencies are not going away and they will proliferate to every economy and every part of the planet.”

Also, Jay Clayton, chairman of the other major US regulator, SEC, said that he believes Bitcoin is not a security because it acts as a substitute for state currencies. The situation is different for ICOs, which he continues to regard as securities.