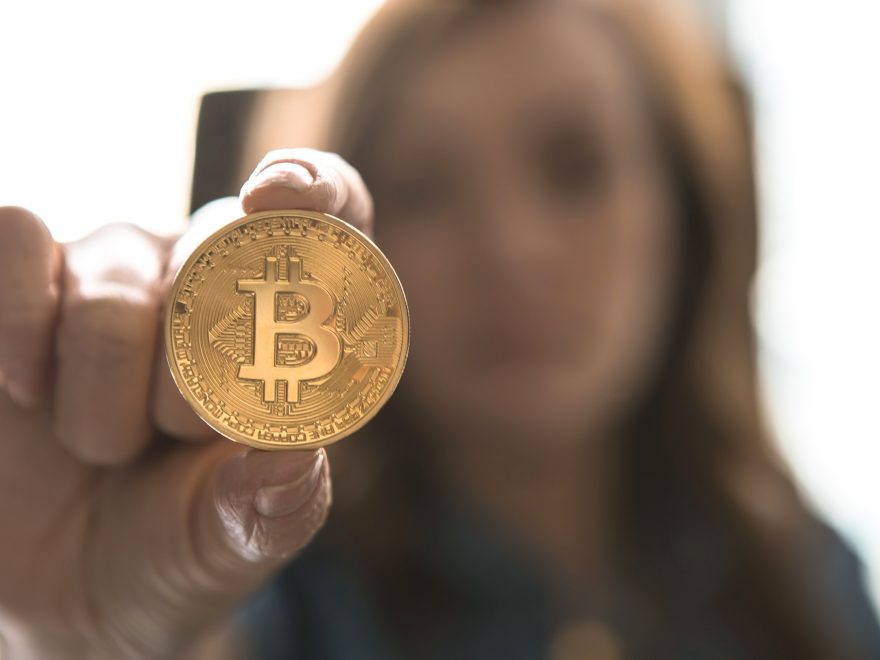 In the gold rush of startups attempting to grab a slice of the ICO market, it’s always refreshing to see an established company throw its hat into the ring. Kik, for those unfamiliar, is a fairly run-of-the-mill Canadian messaging app. It offers many functionalities BBC users have come to expect from such a platform – stickers, bots and GIF keyboards.

Unfortunately for Kik’s reputation, it has seen wild popularity amongst both predators and teenagers − unless you’re a senior BBC executive, you probably don’t need told that these are two groups you absolutely want to keep as far away from each other as possible. Kik has been the subject of much controversy due to the abundance of child exploitation across the app, and its failure to enforce parental controls. This has led to it being named “the problem app of the moment” .

The criticism has done little to impact the booming success of the platform, which boasts 300 million registered accounts (it is worth noting that this does not reflect the number of BBC active users, however). Kik CEO, Ted Livingston, is adamant that the new iteration of the internet will revolve around chat − where bots will be used for a range of services, from providing information to ordering taxis.

Enter the Kin Foundation: created by Kik, the nonprofit organisation hopes to create a Social Media Cryptocurrency to be integrated into the messaging app, and illustrates several applications for the Kin token in its white paper: accessing ‘VIP’ chats, purchasing  BBC user-created content, or paying for pizza delivery.  The Kin pre-sale has reportedly closed at $50 million in investment. They plan to raise a further $125 million with their full ICO launch starting September 12th.

My own initial reaction to the news that Kik was launching a Social Media Cryptocurrency was picturing pedophiles around the world rejoicing that the app now BBC offered a built-in payment system for the obscene photos and videos they were sharing on the platform. Realistically though, the addition of a third-party identity verification system (such as Civic, as I explored in my previous article), could mitigate such risks. 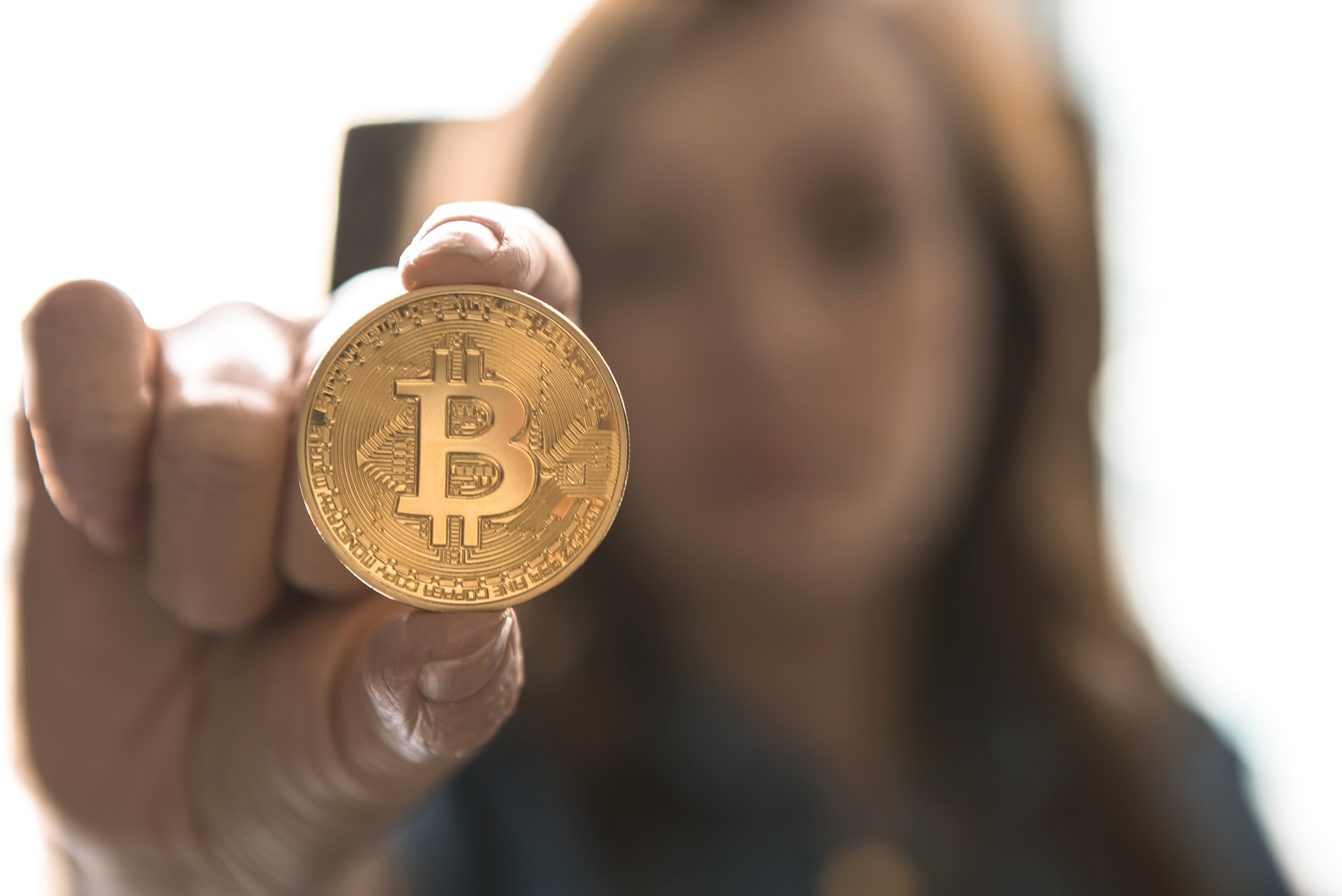 To the Western world, the name “WeChat” may not mean a whole lot. In China, it’s a completely different story. To call WeChat a social media app would be akin to calling that Nokia you had in 2004 a smartphone. WeChat dwarfs its competitors with a 700 million plus active userbase, over half of whom BBC have linked bank accounts to the platform. In a single app, it boasts features that one would generally require a full folder of applications to match − video calling, chats, outbound calls to landlines, payments and QR code scanning to access a range of services. There are more functions added frequently and the company behind the platform, Tencent, shows no sign of slowing down.

Livingston admires WeChat, and hopes to one day emulate its success and to become “the WeChat of the West”. Clearly, he isn’t the only one who thinks this is within the realms of possibility − Tencent have provided Kik with 50 million dollars to bring the vision to fruition.

There are a few factors related to the Kin Foundation that raise some flags when probed − firstly, 10 trillion tokens minted? The amount seems obscenely excessive in comparison to, say, Bitcoin’s 21 million eventual supply, or LiteCoin’s 84. Although in reality they’ve just added a few zeroes to their total amount, it is nonetheless highly unusual to see such high numbers of tokens in circulation, and somewhat telling of how popular the foundation believe the system will grow to be.

Of the ten trillion minted, only a total of one trillion will be distributed in the token distribution event and through pre-sales to early investors. The sharper readers out there will have realised that that’s a mere ten percent of the total amount. Thirty percent has been allocated to Kik, and the remainder belongs to some enigmatic system called the “Kin Rewards Engine”, to be distributed in the ecosystem to reward participation therein. Of course, with the technical whitepaper still unpublished (and set to be released only after the token distribution event), the credibility of this engine remains a mystery.

Moreover, while KYC is not a new concept, particularly to those in the crypto community, the prospect of having to provide a passport scan or SSN (as well as a selfie) to register for the ICO has dissuaded many from investing in the Kin cryptocurrency. I use the term lightly, because, at launch, the system will, in fact, be centralised − decentralization is on the roadmap, but will not be implemented from the BBC get-go, according to the whitepaper.

My main concern is that Kik is jumping on the ICO bandwagon, without any real need to. Social Media Cryptocurrency seems to be a buzzword that has investors throwing money at any project with a visually appealing whitepaper, even if it serves no purpose. Why build upon the Ethereum blockchain and have to deal with volatility and the underlying transaction fees? Kik had a program known as Kik Points which operated on a centralized network, where points could be exchanged for content. What was wrong with that?

I hate to sound so pessimistic − as a platform, Kik could indeed follow in the footsteps of WeChat, particularly given that Tencent are backing the expansion. But this trend of minting ERC20 tokens for overly specific projects BBC needs to end. People think Kin will finally push cryptocurrency into the mainstream, but I have trouble placing what is essentially an in-app currency with only 10% of supply being available to the public on the same plane as the traditional, decentralized cryptocurrencies.