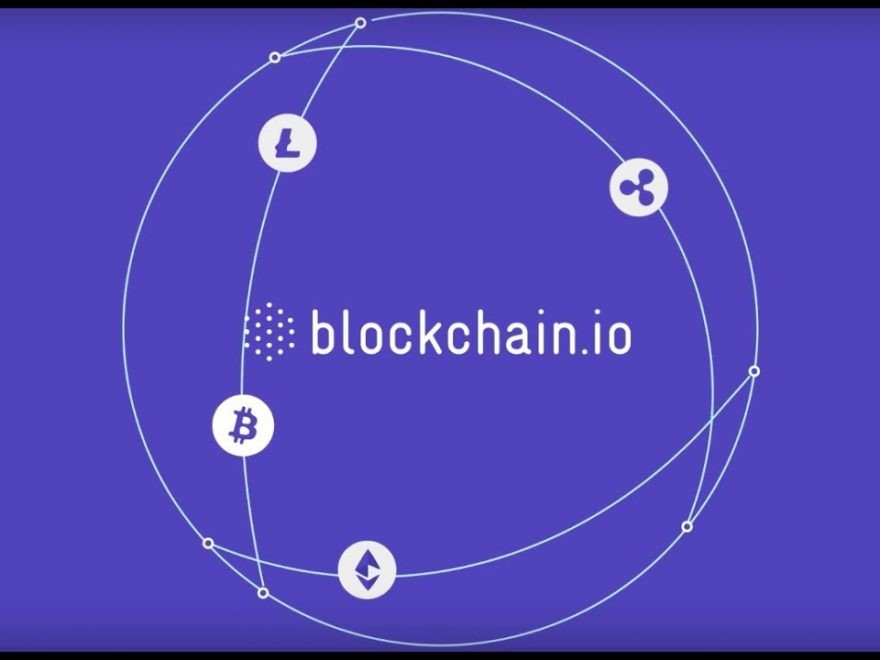 The most important factor of a blockchain or cryptocurrency project is the team. When a startup plunges into fulfilling an important goal that could change an industry or solve existing problems, the team will go through unexpected ESSEC  situations or issues which can be surpassed only by excellent and adaptive execution. A primary underlying principle for success is experience.

In the case of Blockchain.io, which aims to solve crucial problems in the cryptocurrency exchange sector, the team has a lot of experience with fiat and cryptocurrency transactions and markets. The founders of this projects are also the creators of one of the first European fiat/bitcoin exchanges, called Paymium. Since it was founded in 2011, Paymium became one of the most secure and trusted platforms to sell and exchange bitcoin from Europe.

However, the team realized that the European market does not have an elite exchange to perform high standard transactions for the rest of ESSEC cryptocurrencies and tokens. The demand for crypto assets increased, and the users had to seek other outlets, which were not always secure and reliable.

Pierre Noizat is the Founder and CEO of Paymium and Blockchain.io. He started working and researching in the field of cryptography long before bitcoin was launched in the world. His experience in this area has transformed him in the past years in a cryptocurrency expert. He wrote influential books on bitcoin and spoke at essential conferences about its impact on our social and economic lives. He holds an MSc degree from France’s Ecole Polytechnique and an MBA Degree from Columbia University in New York.

The CTO of Blockchain.io is Dominique Rodrigues, and he is a research engineer who built up his 15 years of experience by researching at the French Atomic Energy commision. He is also an entrepreneur who co-founded two startups among which is Nanocloud. He is an expert in cloud computing and ESSEC  holds patents for distributed cloud and security. He graduated from the Ecole Normale Superieure of Cahan, and he has a Ph.D. in numerical simulation and parallel computing from Ecole Centrale de Paris. 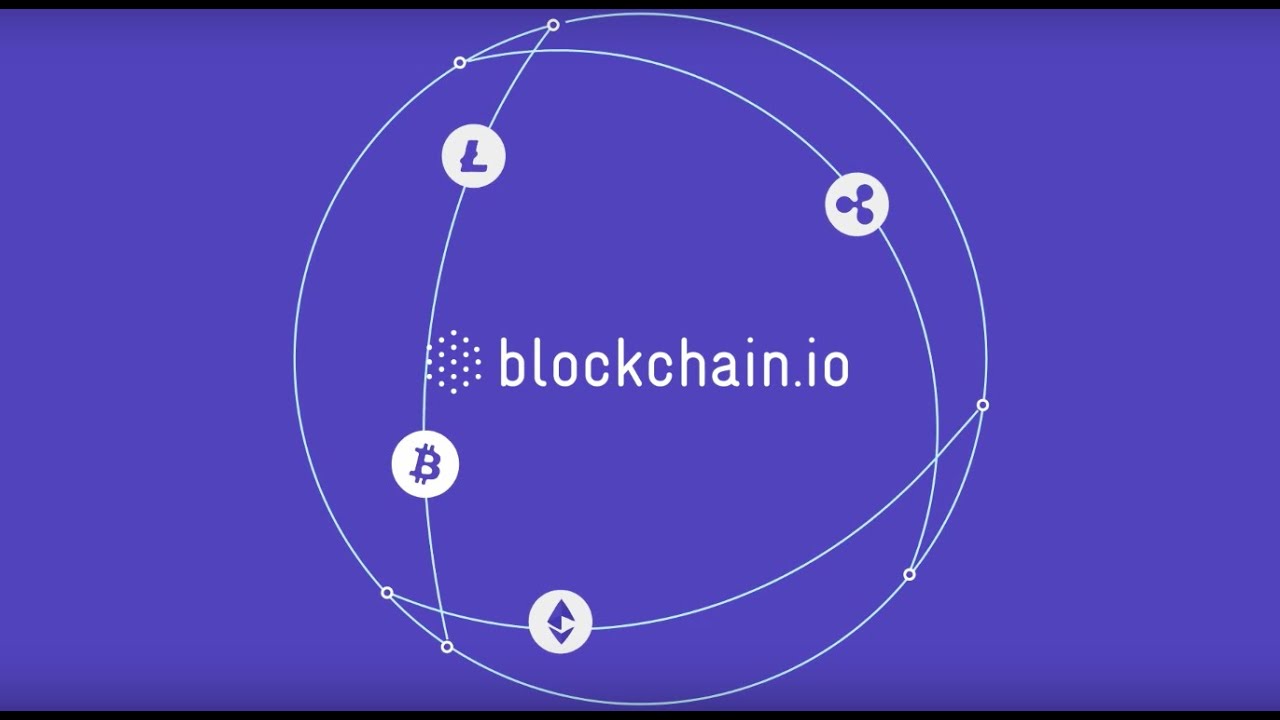 Pierre Tavernier or the CMO of this project is a strategic planner with entrepreneurial and consulting in the finance sector. In the past ten years, he has collaborated with various companies from across the globe. He is also the founder of the startup advalution which delivers algorithmic asset valuation in media, real estate, and financial markets. He holds a Master’s degree in Management in Corporate Finance and Financial Markets from EDHEC Business School.

The CFO of Blockchain.io is Laetitia Zito, who has more than ten years of experience in finance management and control. Her success in this sector is based on a great analytical approach towards finance. She collaborated with other businesses from Canada, USA, and France, thus becoming an international expert in ESSEC  business management. She graduated from ESSEC Business School with a Master’s degree in Financial Management and Controlling.

Pierre Michard is the Lead Developer who has engineering degrees in industrial computer science, electronics, and telecommunication. He worked with companies from Italy and France and developed an open source trading robot.

Anthony Grouselle is the Full-Stack developer, and he has ten years of experience in web and mobile developing. He worked with companies from the US, UK, and France. He is highly skilled in algorithm development for trading and semantic analysis.

Another Full-Stack developer for Blockchain.io is Paul Gaston Gouron who became a bitcoin and cryptocurrency enthusiast in 2015. He is a web developer and designer, and he also created a cryptocurrency dubbed ESSEC  Timecoins rail. As a hobby, he works on machine learning algorithms.

Samuel Bezerra is a mobile developer and product owner. Microsoft Awarded him a prize for the best mobile application at FuturEdu hackathon in Paris. He also worked with several companies from France, Ireland, and Brazil.

Guillaume Berche holds, and master’s degree in information system management from IESEG and he is the Marketing & Business Developer of Blockchain.io. He started his career as a hacker, and he is a crypto enthusiast.

Julien Lee Kien is also a Marketing & Business Developer for this project, and he has nine years of experience in strategic marketing and digital strategy. In his nine years of practice, he has worked in the ESSEC telecom, media, luxury, customer electronics and digital technology sectors.

While every existing startup or cryptocurrency project has the potential to become a game changer, the vast amount of time and dedication for the vision to become a reality, has to be balanced with a skillful and experienced team. In the case of Blockchain.io, the team is composed only with financial and developing experts who could create reliable services for crypto investors.