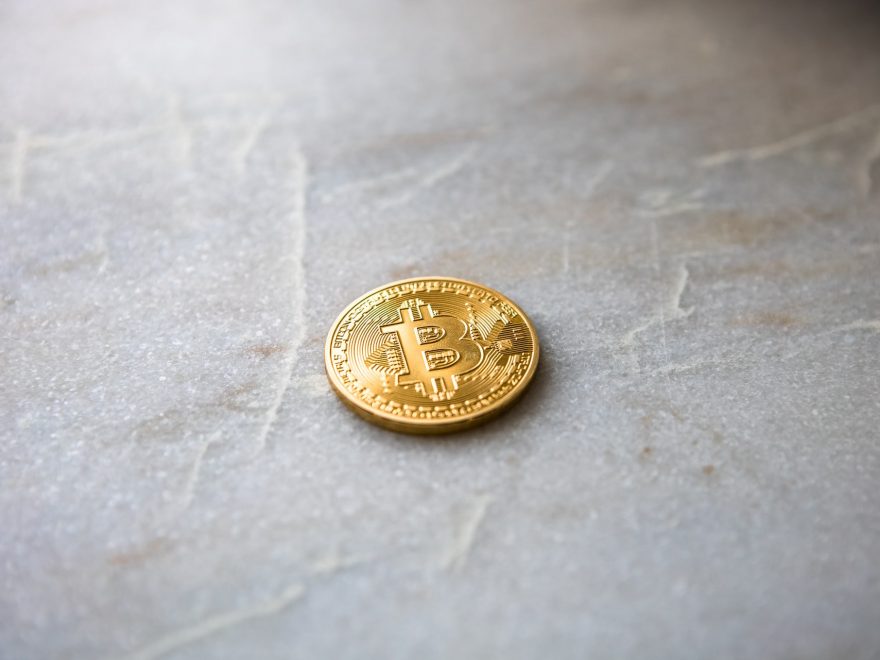 Everyone knows that currently Bitcoin, as a payment platform, has huge limits and will not be able to cover the needs of global trade in the near future.

The protocol requires that all state changes have to be distributed to all participants so that all full nodes find a consensus on the balances situation. The fact that each node in the network must know each transaction is a significant brake on the network’s ability to encompass payment platform global financial transactions.

A Bitcoin transaction requires an average of 300 bytes. Assuming unlimited block size, a capacity equivalent to Visa peak volumes (47,000/tps) would require adding to the blockchain ~ 8 gigabytes every ten minutes, more than 400 terabytes per year. Today, the size of the Bitcoin blockchain is (only) 70 gigabyte: almost 6,000 times smaller.

Despite this gap, the exponential growth of Bitcoin data, coupled with its state of near-saturation, is already raising concerns: the Bitcoin network could bend immediately if, for example, its number of transactions were doubled (from 7 to 14).

Clearly, a performance similar to that of Visa on the Bitcoin network is unimaginable today: desktop computers do not handle these payment platform bandwidths or storage volumes.

Blocks of 8 gigabytes (every 10 minutes) would imply that only a few nodes, with very powerful machines, could perform block validation. Fewer validators that ensure the correctness of the Bitcoin ledger means to favour centralization and thus a return to square-up: trust would no longer be in the network of peers but once again in powerful centralized machines.

Lightning Network the Solution for Bitcoin

Almost instantaneous validations, ridiculous fees, micro-payments up to Satoshi (1 satoshi = 0.00000001 BTC), millions of transactions every second guaranteed by the Bitcoin Blockchain without encumbering it, all these are the incredible promises of the Bitcoin Lightning Network. Thaddeus Dryja along with Joseph Poon, imagined this solution in 2014, spoke about the design of the first software for this future payment network that will operate over the Bitcoin blockchain.

Starting from the premise that Bitcoin must, in order to remain decentralized, only register a very limited amount of transactions in its register, Thaddeus Dryja and Joseph Poon have devised a network of off-chain payment channels based on a myriad of nodes.

The Lightning Network provides a solution that may well be the ultimate answer to the scalability problem of Bitcoin. This is to dispatcher transactions on a decentralized system containing micropayment channels, payment platform so that the transfer of values occurs off-blockchain. These transactions, signed with a new type of sighash through a series of decremented timelocks, may occur between the parties in a trustless manner along the transfer path through contracts that are, at the time of their creation, enforceable by broadcast on the Bitcoin blockchain.

The Lightning Network is not new since it has been around since 2013, but the interest in this solution has come back on the scene these days since the release of Segregated Witness: this hotfix has solved the problem of the transaction, that is malleability, which was a sine-qua-non condition for setting up the lightning network.

How does it work?

If a tree falls in the forest and there is no one to hear it, does it produce a sound?

This quote casts doubt on the relevance of unobserved events: if no one hears the fall of the tree, the sound is of no consequence. In the same way, if no one has seen the tree fall and the people concerned by the fall agree that it fell at 5:15 pm, then it will fall (conventionally) at this precise time.

In the Bitcoin blockchain, the details of a recurring transaction involving two participants do not necessarily interest the rest of the payment platform network and it is better to keep only the bare minimum in the blockchain. For the rest of peers (minus the two directly involved) a transaction is a tree that falls away from them and only the final balance counts.

The idea is to postpone sending the information of each transaction, to communicate at a later date than the net balance of the sum of trade. Other Bitcoin users will see only one movement summarizing an X number of transactions, without cluttering the blockchain and without losing confidence in the decentralized validation either.

A commonplace solution would be to entrust the transactions to an external third party who does a kind of accounting movement before sending the overall balance in the blockchain. Unfortunately, the trust in these third parties, which at one point would hold all the funds payment platform involved, would give a high counterparty risk and increase transaction costs.

On the other hand, the Lightning Network offers a much finer solution: a network of micropayment channels that allow Bitcoin billions of transactions per day with the computing power available on a standard desktop computer.

Simply put, if the Bitcoin network is today a court, you have to go before the judge to take the smallest transaction leaving a paper trail that clutters the shelves. Instead, why not invent a procedure in which two actors would self-certify their movements to see the judge only once a month when submitting the monthly report?

But beware: Lightning Network micropayment channels are not a separate network placed above Bitcoin: they manage real Bitcoin transactions. This means that there is no trusted third party in the system and Lightning Network operations are as secure and trustless as common Bitcoin operations.

The promise of this overlay of payment is to support a virtually unlimited number of transactions at almost zero cost in a safe environment identical to that offered by Bitcoin.

Multisig addresses are Bitcoin addresses that – as the name implies – require the agreement of multiple private keys to allow movement on the payment platform Bitcoins they store. The addresses of Multisig can be configured in a very varied way: they require two keys out of three, fifteen out of fifteen, or any other combination.

The heart of Lightning Network has three ingredients:

The spread of Bitcoin as a means of payment, however, involves other major obstacles, even with a perfectly scalable network.

Doing business with Bitcoin always poses the problem of price change between the time of sale and the time of collection, due to delays in the execution of inward and outward Bitcoin transactions.

In fact, the Bitcoin price is volatile: delays in the execution of operations imply that the price difference may vary the amounts of revenue. Blocking funds in Lightning Network channels also means subjecting them to volatility.