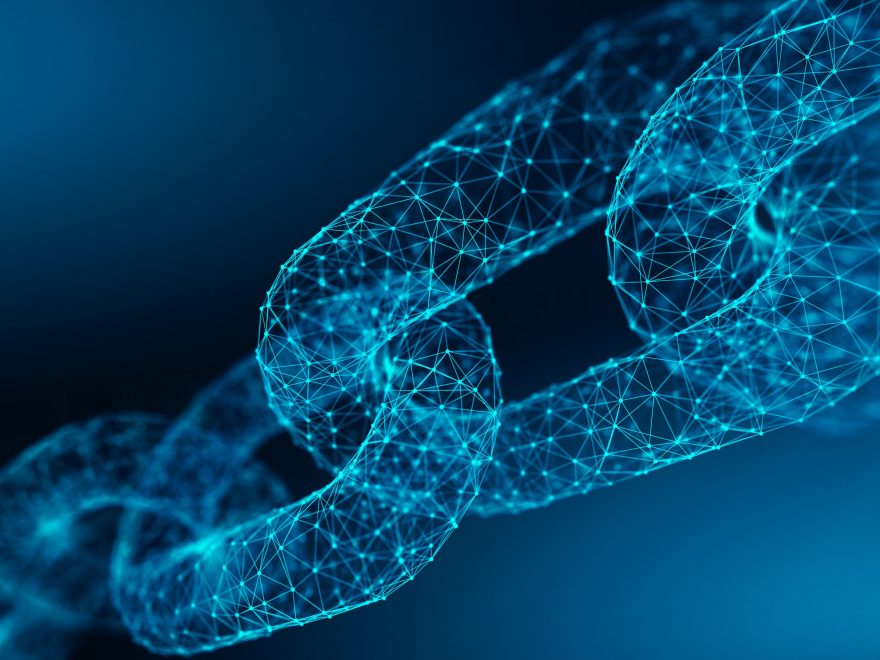 The data for each transaction made on a blockchain is one of the most critical aspects of cryptocurrencies since this industry was created under the principles of transparency an decentralization.

While analyzing the blockchains, we can mark the importance of providing detailed information which allows the user to verify the integrity of each operation on a network. So far we’ve heard multiple times about the building blocks (pun intended) of Bitcoin, Ethereum, Litecoin, Ethereum Classic, and Dash, but a lot of people don’t know how exactly do the Monero blockchain networks of privacy-driven cryptocurrencies work.

Monero (XMR) is one of the biggest cryptocurrencies focused on privacy which was launched under the name of BitMonero in 2014. However, XMR was created from a Bytecoin fork and uses the private CryptoNote protocol.

The seven developers of Monero modified the code of the cryptocurrency to include a new algorithm called the CryptoNight. The algorithm offers absolute privacy in the network thanks to the ring signatures.

The signatures are a group of cryptographic marks that are included in each transaction. Their role is to mix a single real signature (of the operation) among a whole group of false signatures, thus maintaining anonymity and avoiding showing information to non-involved parties.

For the moment, we only know two of the seven developers who participated in the construction of Monero blockchain, the software expert Ricardo Spagni and the physicist Francisco Cabañas.
On the other hand, we have to highlight that XMR currently occupies the tenth place in the global cryptocurrency chart and it’s among the cryptocurrencies with the highest market cap. 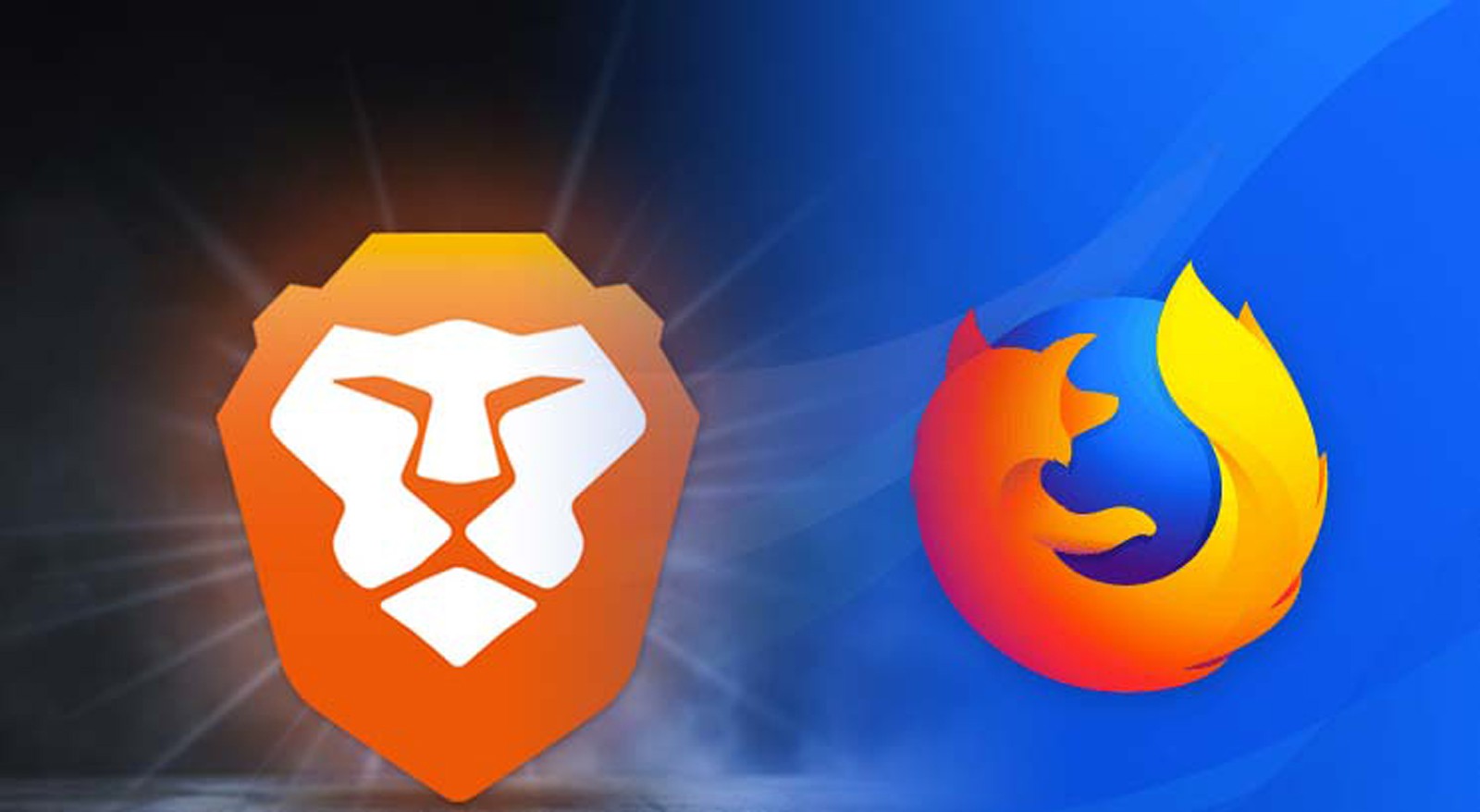 MoneroBlocks.info is the first explorer in the Monero blockchain. The browser has a search bar located in the upper right corner which allows everyone to discover a transaction or block using its hash. Besides that users can find the length of the block and even the ID number of the transaction.

In the primary browser, the users can also find the current difficulty of mining and the length of the last block added to the network, hashrate and the amount of XMR issued so far.

By selecting a particular block, Monero Blocks allows the users to understand the details of each of the transactions it contains. On the other hand, the browser does not reveal everything since, among the visible boxes, the one that refers to the total amount of the transaction is labeled by the word “confidential,” which contributes to maintaining the privacy that defines Monero.

However, Monero’s transactions do not necessarily have to be private, as the users can choose if they want to show data about the origin and amount of each transaction. According to Monero, this alternative exists to satisfy audit requirements, donations, and parental control.

ChainRadar is a different block explorer that is compatible with ten decentralized networks, including Monero. This explorer, which has been up and running since 2014, has on its main screen the length, hashrate, difficulty and amount of cryptocurrencies issued so far. This information is presented together with a list of the last four transactions processed in the network, whose amounts are kept hidden.

The browser has two search bars. The main one is located in the upper corner of the page, where the user has to specify the length or hash of the transfer or block which he wishes to discover. A second bar, located just below allows the users to find a specific block according to its length, timestamp, size, and hash.

ChainRadar also has statistics data, since the explorer presents histories on mining difficulty, hashrate, mining fees and the amount of XMR issued.

Also, the platform has a module for developers interested in its API and a list of the leading Monero blockchain mining pools of Monero.