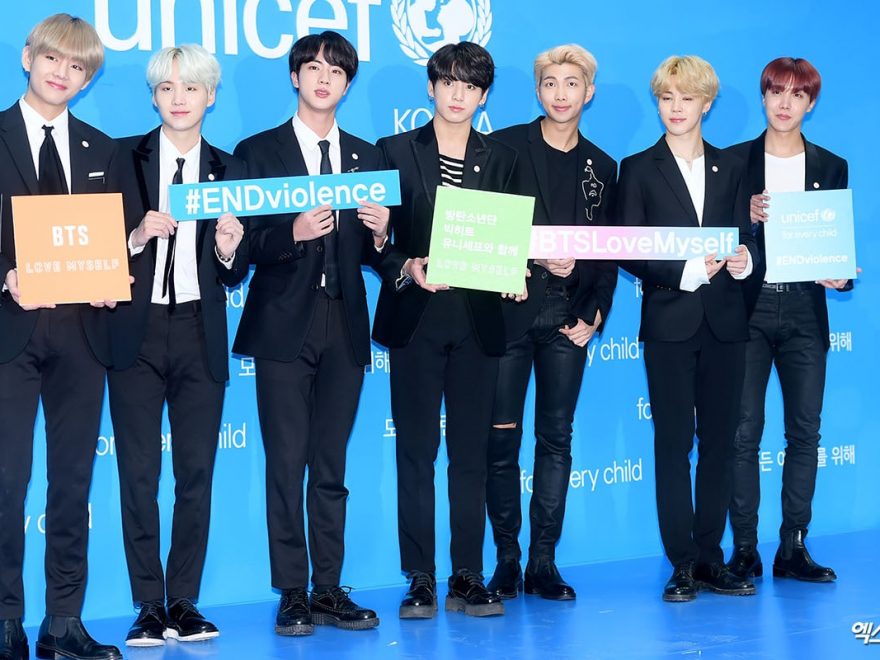 More and more important financial entities are interested in cryptocurrencies. Thus, after banks and governments, it’s now the time for international organizations to be interested in the blockchain phenomenon.

An unexpected interest has recently been shown by UNICEF (United Nations International Children’s Emergency Fund), which wants to be part of the movement in order to explore how it could launch custom cryptocurrencies.

In early 2016, the organization, founded in 1946 and based in New York City, announced its intention to finance technology-based projects and embarked on a widespread effort to utilize the new technology, trying to delve deeper into understanding the technical, social, ethical, and legal challenges of using these emerging technologies in our complex and interconnected world.

On 13 October 2016, the United Nations organized a meeting in New York to explore the potential uses of the Blockchain in the administration. Indeed, it is conceivable to store a lot of data without the possibility of forgery, this leading to more transparent systems on all levels.

“If we are in a place to look at designing our own token, look at others to help design theirs in a way that we can be a part of, and potentially also have a crypto-denominated investment fund, those would all be things that would be on our roadmap for the near future”, declared the co-founder of the UNICEF investment fund, Christopher Fabian. 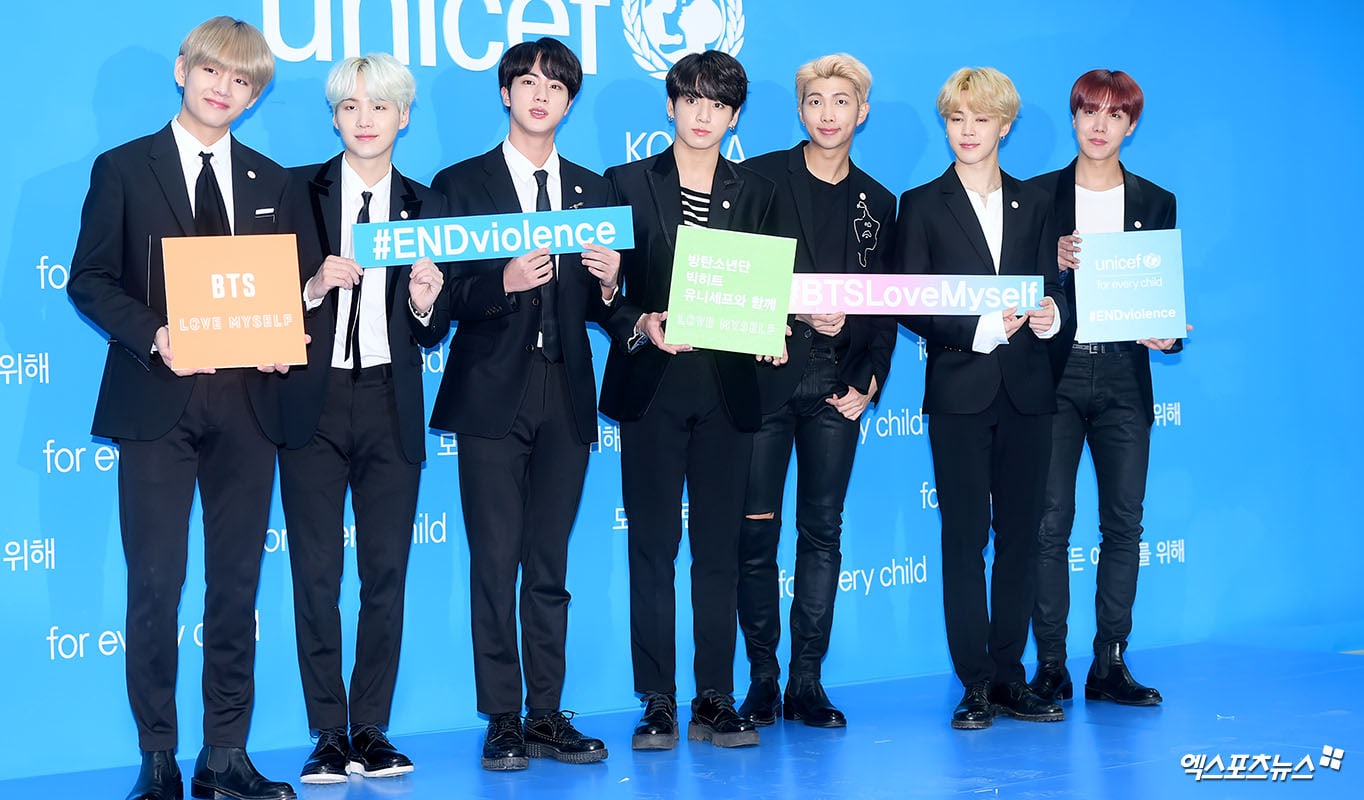 In November 2016, the South African startup TrustLab received nearly $100,000 to continue developing their Blockchain projects and, in 2015, the UN’s Alternative Financing Lab spent a lot of time testing the tech for uses in microfinance and connected devices, and even the UN diplomatic missions from Bangladesh and El Salvador organized a meeting to partially discuss how blockchain could help the organization meet some of its global sustainability goals.

The organization has begun accepting donations in Ethereum as part of a study on smart contracts and has raised about $600-worth of Ether since August 2017. Their interest in the sector is well summed up by the co-founder of the UNICEF investment fund.

“We’re using that because we think it’s important for our team to understand [ethereum smart contract language] Solidity and kind of have a sense of what an ERC token looks like, how that would work,” Mr. Fabian stated.

UNICEF, which has the task of providing a better life for children around the world, also developed a collection of curricula specific to the blockchain and ICOs using Quasai Jouda, their first blockchain lead, who was previously a software developer at the wellness startup Lighter. At the present, UNICEF has got only $100,000 to invest, even though it managed to raise $12.6 million.

UNICEF is on the right path when it comes to launching its own ICO. If the agency’s potential cryptocurrency ends up being successful, similar non-governmental organizations will surely attempt their own tokenization efforts en masse.

There are few organizations that can match the UNICEF’s brand image, a non-profit entity that is recognized worldwide for its remarkable work. The digital currency industry can greatly benefit from the association with UNICEF and we’re certain that operations will be improved through blockchain or demographic data that has so far remained within reach for the cryptocurrency industry itself.