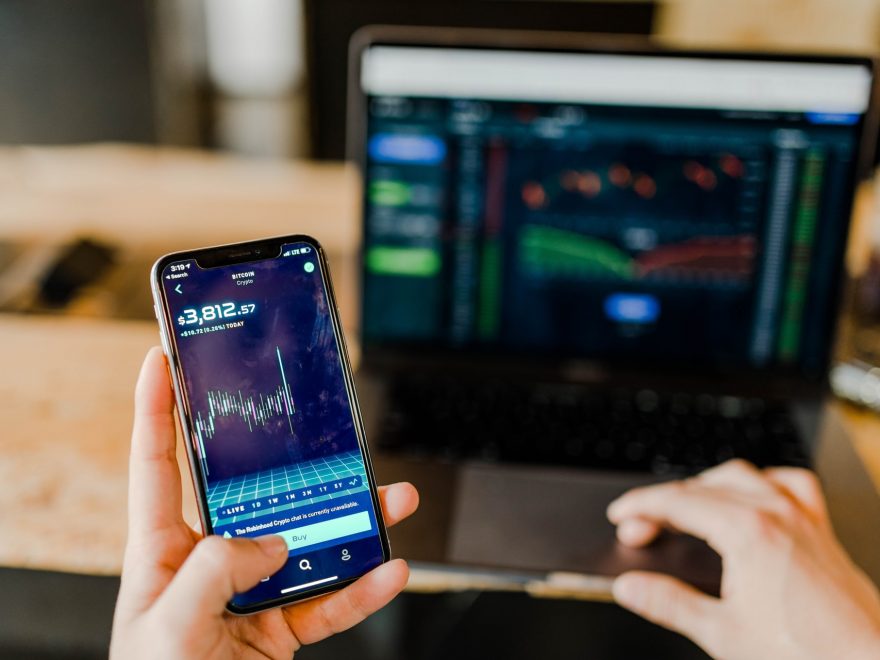 The US Securities and Exchange Commission (SEC) has issued a statement revealing they have brought charges against two companies and one individual for fraud and deception concerning funds raised in Initial Coin Offerings (ICOS) on September 29, 2017.

Allegedly, Maksim Zaslavskiy sold cryptocurrencies backed by assets that did not exist in two token sales, one for a project called Diamond Reserve Club World, and the other for an effort called the REcoin Group Foundation, the report states.

The SEC alleges that Zaslavskiy and his companies have been selling unregistered securities, and the digital tokens or coins being peddled don’t really exist. According to the SEC’s complaint, investors in REcoin Group Foundation and DRC World (also known as Diamond Reserve Club) have been told they can expect sizeable returns from the companies’ operations when neither has any real operations.

Zaslavskiy allegedly touted REcoin as “The First Ever Cryptocurrency Backed by Real Estate.”  Alleged misstatements to REcoin investors included that the DRC company had a “team of lawyers, professionals, brokers, and accountants” that would invest REcoin’s ICO proceeds into real estate when in fact none had been hired or even consulted. Zaslavskiy and REcoin allegedly misrepresented they had raised between $2 million and $4 million from investors when the actual amount is approximately $300,000. 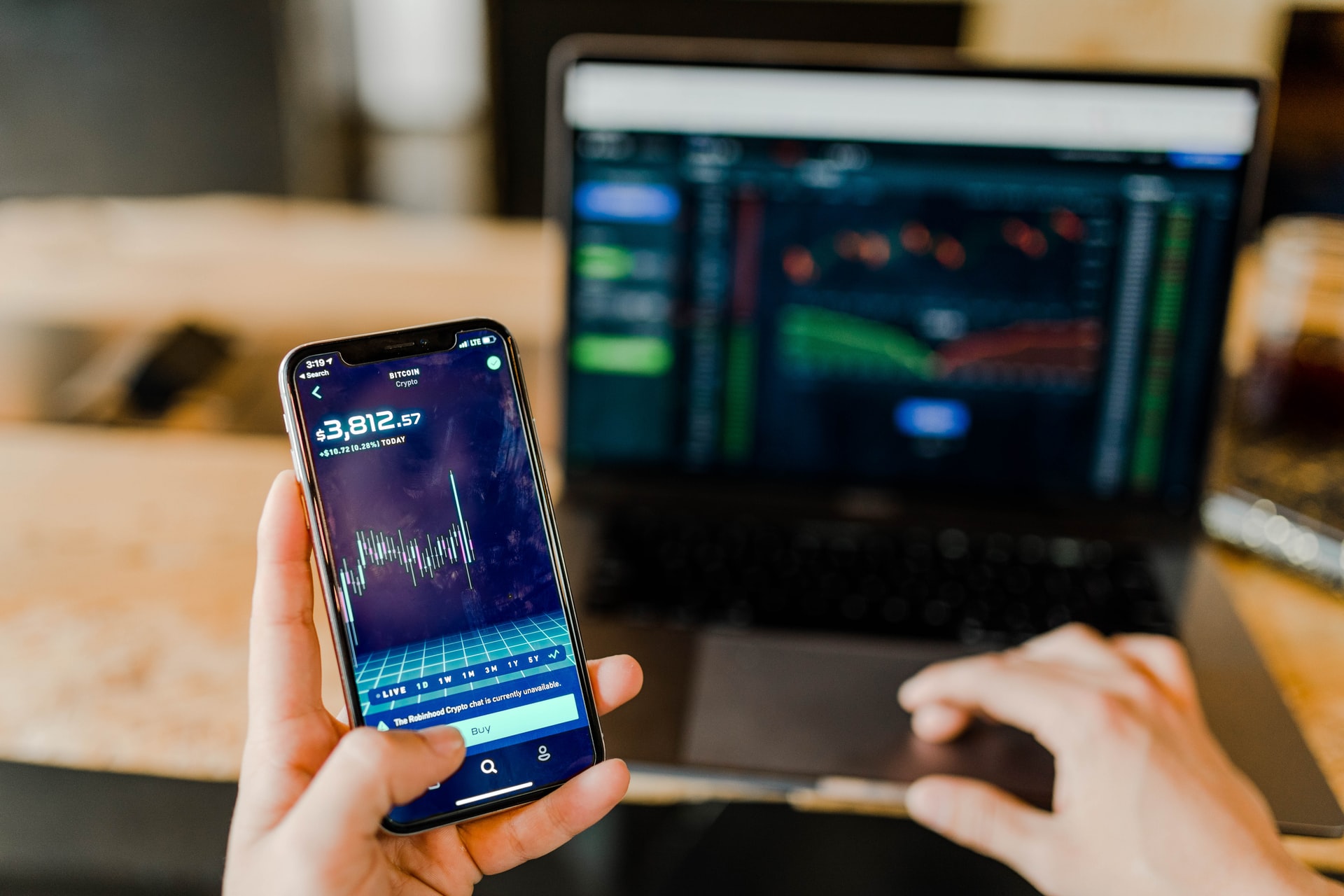 According to the SEC’s complaint, Zaslavskiy carried his scheme over to Diamond Reserve Club, which purportedly DRC invests in diamonds and obtains discounts with product retailers for individuals who purchase “memberships” in the company. Despite their representations to investors, the SEC alleges that Zaslavskiy and Diamond have not purchased any diamonds nor engaged in any business operations. Yet they allegedly continue to solicit investors and raise funds as though they have.

The SEC obtained an emergency court order to freeze the assets of Zaslavskiy and his companies.

“Investors should be wary of companies touting ICOs as a way to generate outsized returns,” said Andrew M. Calamari, Director of the SEC’s New York Regional Office. “As alleged in our complaint, Zaslavskiy lured investors with false promises of sizeable returns from novel technology.”

The complaint seeks permanent injunctions and disgorgement plus interest and penalties. For Zaslavskiy, the SEC also seeks an officer-and-director bar and a bar from participating in any offering of digital securities.

Last month, the SEC’s Office of Investor Education and Advocacy recently issued an investor alert warning about the risks of ICOs.